In two months, Mary Ann Barclay will be interviewed by the Southwest Texas conference Board of Ordained Ministry on May 13th, 2014.  Last year her ordination process was interrupted when the same board refused to accept her candidacy.  Click HERE For more info.

Mary Ann is a member of University UMC in Austin.  Read below to learn why Rev. John Yeaman and Rev. Richard Bates, both retired Southwest Texas conference clergy and members at University UMC Austin, believe Mary Ann should be considered a candidate for ministry based on the quality of her gifts, not based on the gender of the person to whom she is married.  University UMC recently celebrated it’s third anniversary as a Reconciling congregation, one which affirms and advocates for lesbian, gay, bisexual, transgender and queer people within the congregation and in the community.  In the past three years since the vote to affiliate with Reconciling Ministries Network, University UMC continued to make disciples of Jesus Christ by growing it’s membership by nearly 10 percent, and serves with many vibrant missions and ministries, as seen HERE. 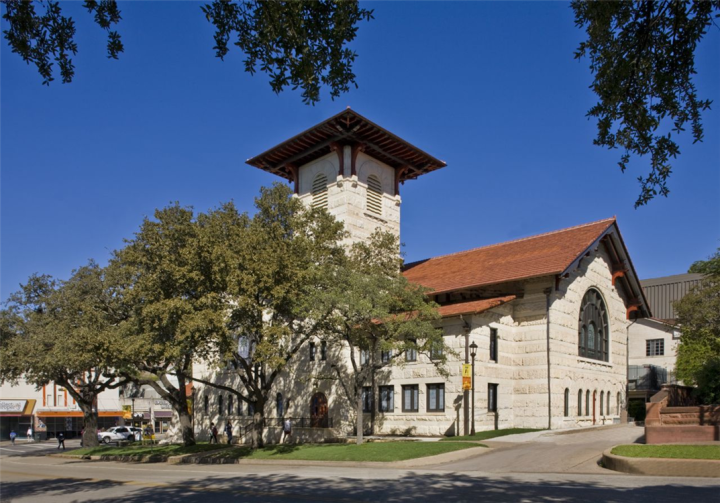 WHY I STAND WITH MARY ANN
I first met Mary Ann when she was our new youth director and social justice minister at University UMC in Austin. Newly arrived, she shared her experiences with our class; she’d worked in Africa and demonstrated great motivation and carry through. She showed thoughtful commitment and planning in her college and seminary education. She is a very pleasant, outgoing, and engaging person. Since I am passionate about social justice, I was eager to get to know her better. She worked in the community; for example, helping the staff of the Texas Coalition to Abolish the Death Penalty arrange and set up their Annual Convention that met here in Austin.

After Mary Ann and I met and talked, I learned that she was a lesbian – neither trumpeting it nor soft peddling it. In my profession the last third century I have worked with and appreciated a number of lesbian colleagues and their work. Mary Ann is intelligent, creative, a hard worker. She helped our youth prepare and carry out a mission trip plus other youth activities. Since she is familiar with social media, she instructed me both one-on-one and by email. She set up a part of the UUMC web site for social justice concerns and activities. She responds to suggestions by appropriately considering them and following through on needed actions. She is now an effective preacher, liturgist, and pastor, and will be a treasure to the United Methodist Church.

WHEN WILL WE LEARN?
After the reports at our most recent District Conference, our District Superintendent challenged us and encouraged us  to nurture young prospective clergy within our congregations.  There was a short pause and I said, “We have one.”  He continued stating that the average age of our clergy was over 45.  Perhaps he had not heard me, and then several others chimed in, “We have one.”  Our District Superintendent continued to speak, describing the need to encourage young people to go into professional ministry.  Everyone listening then spoke out, “We have someone.”  Of course, we were all referring to Mary Ann Barclay.  At that point our District Superintendent literally took two steps backwards and said, “I cannot help that.”

The moral of this story is that our denomination is dysfunctional just like some families.  Progressive, Reconciling congregations like the one at University UMC are growing, not dwindling.  Since we became a Reconciling congregation several families have commented that they would not have joined had the congregation of University UMC not made the decision to affiliate with Reconciling Ministries and become a church affirming of lesbian, gay, bisexual and transgender people.  Our denomination is dwindling because people have been turned off by the lack of inclusive love, the love which Jesus demonstrated and taught.  Seventy percent of Millennials in our country (those who are 18-33) think churches are alienating young adults with judgmental attitudes about gay and lesbian people, according to a recent Public Research Institute report (see HERE).  Today’s young people are less likely to be affiliated with a church than previous generations (see report HERE).  It isn’t hard to connect the dots.  Our denomination’s membership has an average age of approximately 58.  Whose voice are we missing here?

It is a shame that the UMC cannot learn quickly from its previous mistakes.  My prayer is that our church will begin to listen to what God is calling us to be—an inclusive church that embraces and supports young leaders based on the gifts they bring and the fruits of their labor.